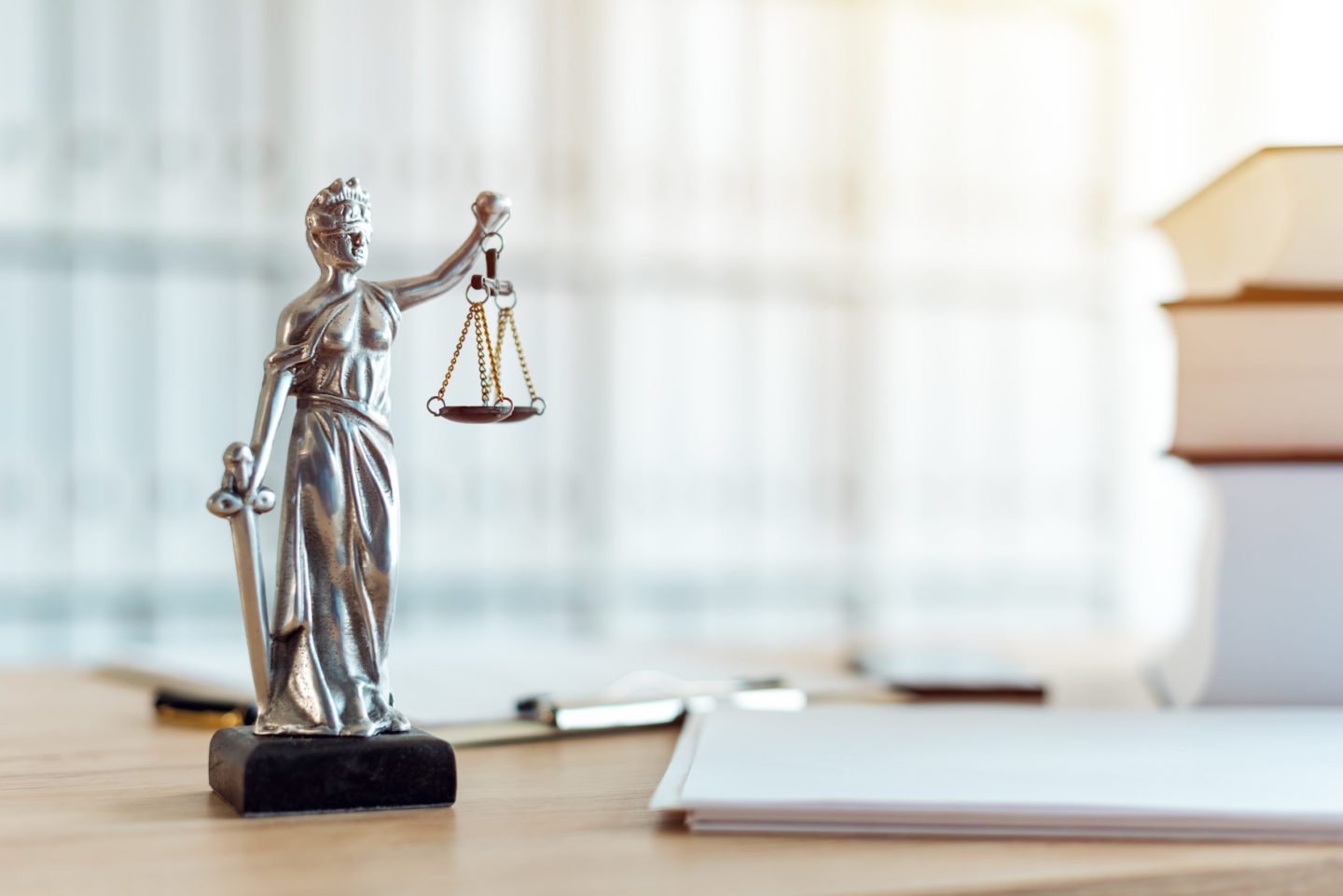 Everything You Need to Know About the “License to Work Act” in Alton, IL

In the state of Illinois, legislators passed the “License to Work Act.” To sum it up quickly, it does not allow your license to be taken away permanently for failure to pay for non-moving violations. Motorists who have no other way to get to work but to drive are at a distinct advantage because the law took away their ability to operate a motor vehicle formerly. Seeing how detrimental that could be to the population of citizens in cities such as Alton, IL, the law was changed.

The Importance of Reliable Transportation to Keep a Job

One question that most employers ask people when they’re interviewing for a job is if they have access to reliable transportation. Individuals with their own vehicles often reply, “Yes,” because they have a car that can get them back and forth to work. Without the ability to drive due to a suspended license, many people cannot keep the jobs they need to provide them with the income to survive.

Considering what a negative impact license suspension due to non-payment of fines and fees was, legislators came up with the “License to Work Act” to protect Illinois citizens who, for one reason or another, had difficulty paying parking tickets, toll fees, and money being charged to them by the Illinois Commerce Commission. Retaining their right to drive makes the likelihood of them keeping the jobs that they have higher because it doesn’t pose transportation problems for workers.

Many individuals who had their driving rights taken away in the past will now get their licenses back thanks to the “License to Work Act.” Having the freedom to drive once again gives them a lot of advantages. One, in particular, is maintaining a job that provides them with a steady stream of income so they can one day pay what they owe for fines and fees.

Learn all that you can about new laws involving license suspension. You no longer will lose your driving privileges due to unpaid parking tickets, tollway violations, or money due to the Illinois Commerce Commission. Furthermore, if you had your license suspended in the past due to the issues mentioned above, you’ll have your driving privileges restored in most cases.