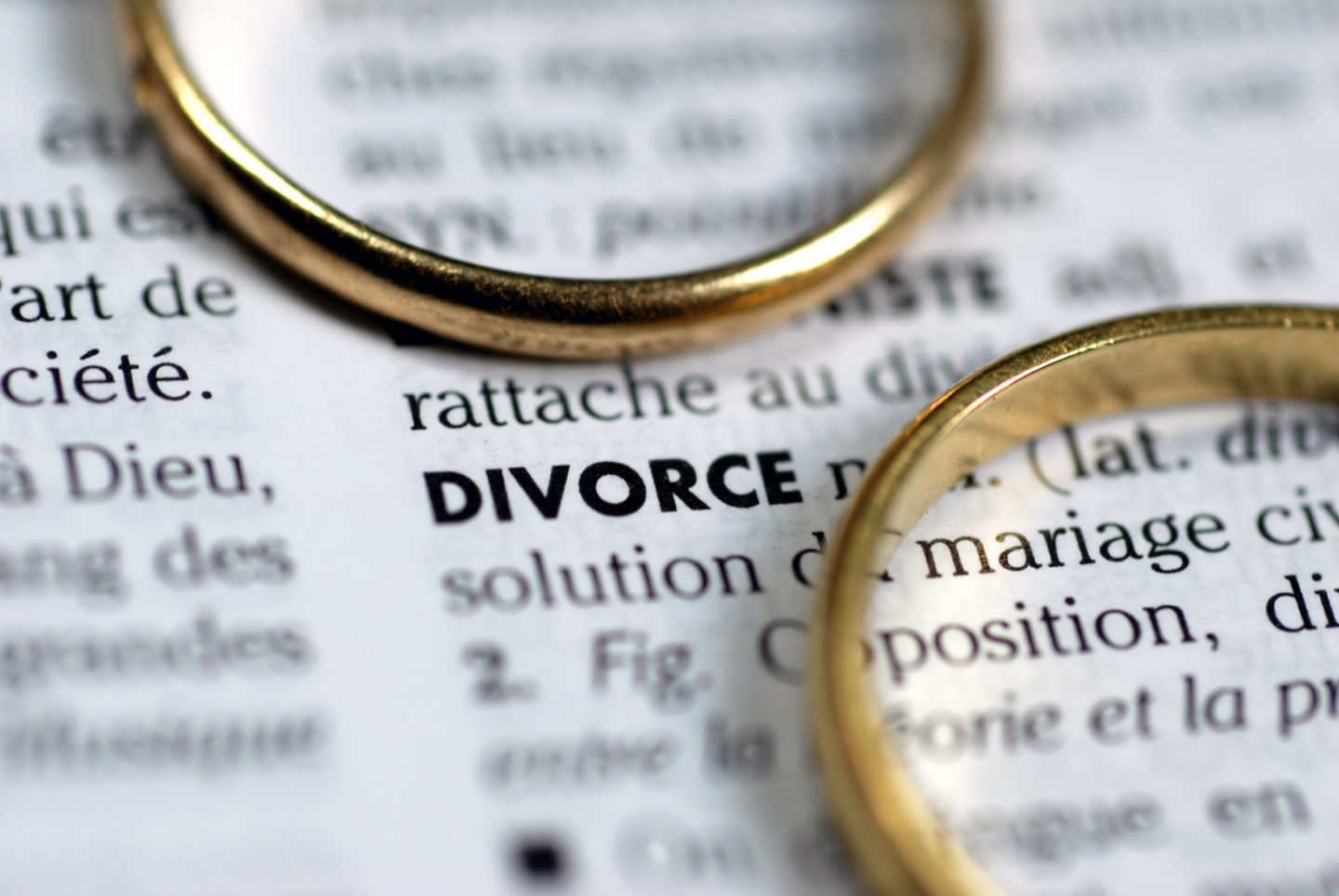 Bond County, IL Divorce Evidence: Texts, Emails, and Facebook! What To Watch Out For During Your Divorce.

The prevalence of social media is something that can’t be ignored these days. Many Bond County residents freely share information with their friends and family members, but this isn’t always a good idea. When you are going through a divorce, you have to be careful about what you share via social media and other electronic forms of communication. There is a good chance that your posts, texts, and emails could become part of the case against you.

Protecting Your Rights on Social Media

You have to be careful about several things when you are posting content on social media or sending messages. The most important of these is perception. You might post something totally innocent on your page or send out a seemingly harmless text, but a person who sees it might not think it is how you meant it. 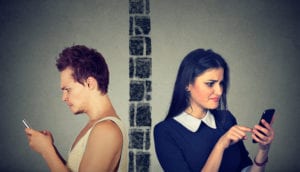 Sometimes, things can give impressions you didn’t mean to give. For example, if you go out on a friend’s yacht and post pictures, your ex might accuse you of hiding assets. This could trigger an investigation by a forensic accountant to try to unearth misstatements on the financial disclosures.

Child custody cases also require careful attention to what you are posting and saying. Even pictures of you having a night out with friends could lead to problems if you’re portrayed as someone who is getting drunk. Unfortunately, even a one-time event might lead to challenges in your case.

The most effective manner to stop social media from being a factor in your divorce is to shut your accounts down until the divorce is over. Don’t think that just removing your ex or blocking them is going to be the same thing. They can usually grab screenshots from someone else. You can always start the accounts again after things are done. It would be best if you also asked friends and family members not to post pictures of you or statuses about you. Posts on other pages can also be used against you, so do your best to minimize the chance of this happening. 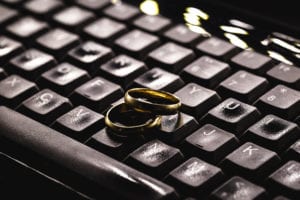 As far as text messages, emails, and other written forms of communication go, never say anything that you wouldn’t be willing to repeat in open court. Keeping these messages simple and generic can help Bond County, IL residents, to protect their interests during their divorce or family law case. To learn more about how to protect yourself during your divorce, contact our team at Diaz Law to get started.